A Brief History of the University of Texas at Arlington 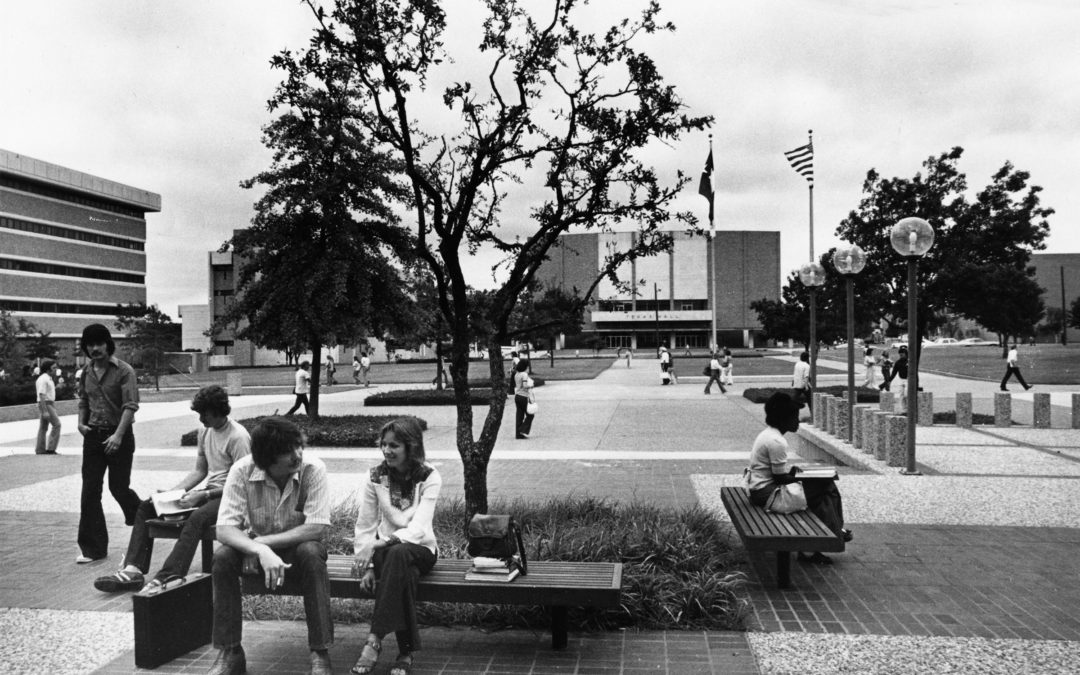 Arlington is known for many things — Six Flags Over Texas, AT&T Stadium, Hurricane Harbor, the International Bowling Museum, Globe Life Park, Chisholm Park, Veterans Park, River Legacy Parks, and much more. Throughout this great city and state, another noteworthy claim to fame includes universities with a rich background of academic excellence, especially when it comes to the history of the University of Texas at Arlington.

The foundation of UTA can be traced back to 1895 when it was established as Arlington College to serve as a private school for students in 1st through 10th grades due to the public school system being underfunded and understaffed at the time. Thanks to a group of citizens who donated land and materials, the school house was built in the same location as the present-day campus and enrolled up to 150 students within the first few years.

The school eventually closed, and the land was later occupied by a number of private academic institutions. However, in 1917, a group of local residents purchased the property to open a junior college with a high school department under the name Grubbs Vocational College — a branch of Texas A&M.

Fast forward to the present day, and impressive numbers reflect how UTA has grown to become an outstanding educational beacon for students around the world:

And here’s a fun fact about UTA: Traditions abound — from the Oozeball Tournament, where teams of students, faculty, staff, and alumni pair off for a mud volleyball tournament, to the annual Bed Races, where student teams push beds across the football stadium turf. Another interesting tradition is rubbing the statue head of E.H. Hereford — former UTA president — on the first floor of the University Center if you want to do well on an upcoming test!

Be sure to check out our other great blogs here!