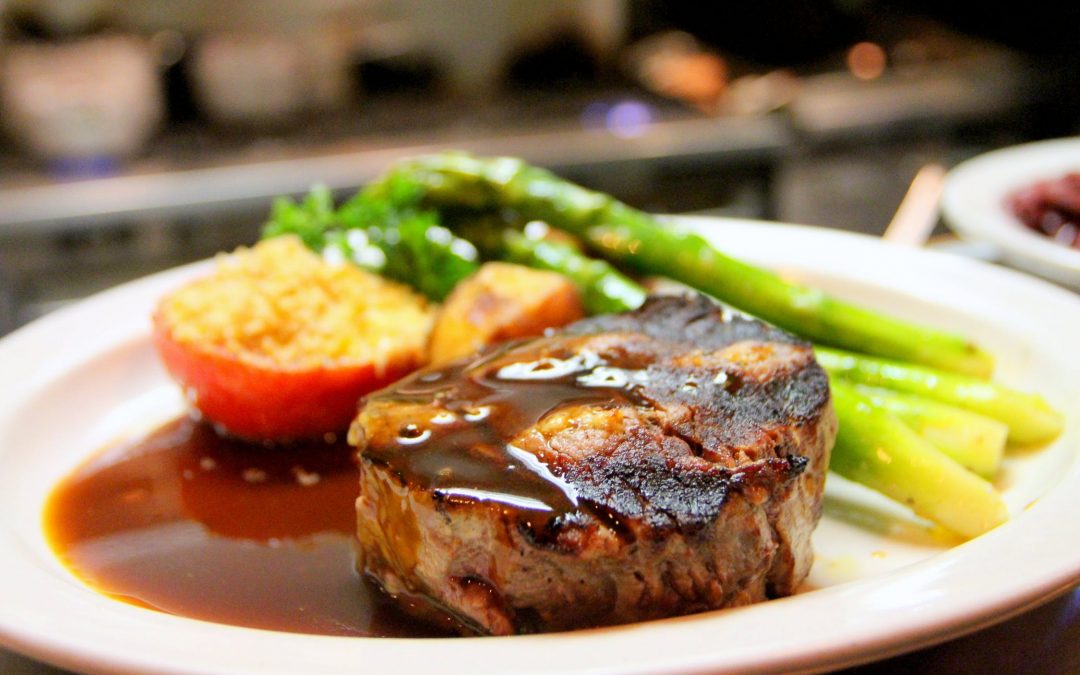 Downtown Arlington is in the midst of an urban transformation.  It’s had some good bars and restaurants in years past being so close to ATT Stadium and the Ballpark.  All the investment that has happened in recent years that has led to thousands of new residents walking the streets, the Levitt Pavilion with dozens of live music performances bringing the rest of the City back to Downtown, and the new Central Library with a host of new activities.  As a result, Downtown has become a walkable district with a lot of cool selections for food and entertainment that will hit your spot (whether you’re a local or a visitor).  some of the best places in town are include long-time favorites as well as hidden gems that are mostly known to locals. That’s why we decided to do some research for you and put together a list of some good choices that are within walking distance of 101 Center. So, put on your comfy pants, and let’s get ready to find your flavor!

This food and entertainment street is Arlington’s version of Rainey Street in Austin.  It has a series of small restaurants and bars within a funky vibe that is unique to downtown where you can get lunch, dinner, hearty meals, and craft drinks both indoors and on large outdoor patios.  Centered on Front Street on along the north side of the railroad, this includes places to quench your thirst such as Legal Draft where you can get a flight of beers from a traditional stout to citrusy lagers 4 Kahunas Tiki Lounge where you can get fresh juices, fruits and yummy drinks in a cozy place that was just named one of the “Best Tiki Bars in America” by the Food Network.  If you’re hungry, follow your sweet tooth to Sugar Bee Sweets (recently featured on the Food Network’s Dallas Cakes), and go next door to The Hive for fresh sandwiches and savory soups.  Just a few doors down is The Typsy Oak, where they offer hearty meals such as Smoked Brisket Grilled Cheese and Chips & Gouda Queso either in their lodge-like insides or large outdoor game patio.  Every day is Taco Tuesday at Cartel Taco Bar, where they offer handcrafted tacos to solve your taco cravings.

Next to Urban Union is another cluster of restaurants and entertainment venues.  If you want a home-style meal complete with all the Fixin’s, try Babe’s restaurant and don’t worry about the calories as it’s so good.  If a pizza is in order, hop over to Mellow Mushroom for food and drinks.  And, if you’re more interested in a great indoor-outdoor bar and grill, try the Grease Monkey and all of its fun inside and out.  This is all centered around the old Arlington Music Hall where they still have some live performances.  It’s the place with the historic bus out front and across from the old-time barber.

101 Center is part of downtown’s official restaurant row on Abram Street.  This area just to the east includes a host of well-known and local restaurants such as Twisted Root Burger Co where you can get some of the best (and unique) burgers in DFW.  Next door is Flying Fish if you have a hankerin’ for great fried food and hang-out munchies.  If something more Asian is in order, try Namoo Korean for tasty Asian bowls.  And, you can chill out at Hooligans Pub for a good drink in a classy environment.  Across the street are more places to watch the game and enjoy your company such as Kool-Keg, and you can play some games at Free Play Arcade.  If you want a classic bar and grill, go to J. Gilligan’s and have fun with the game-day experience. And if you want the whole enchilada Mexican experience, head on down another block to Fuzzy’s Taco Shop while you pass one of the original Shipley’s Donuts locations.

If you walk to the west, you’ll pass Levitt Pavilion, the entertainment anchor of downtown where you’ll have over 50 nights of free music under the stars each year.  And a block north is the Arlington Museum of Art,  the central municipal Hawkes Library and Theater Arlington where more fun can be had.  And while you’re in the area, you can stop by a local Arlington tradition at JR Bentley’s.

On the east side of campus, there are a series of eateries that include Pie Five Pizza, Panera Bread, Bombay Chop Stix, and Texadelphia if you want some food and drink near campus.

And if you just want to stay in your PJ’s and stay at home, come by the new restaurants we are delivering on-site.  This includes Inclusion Coffee that will have great Jo, tacos, and a speakeasy within a cool industrial setting on the corner.  Rita’s Italian Ice has a bunch of great frozen flavors.  Kintaro brings sushi and ramen in a fancy setting.  Kung Fu Tea brings the bubble team you want, while Ohana Hawaiian BBQ will bring your tasty grind.  And finally, we are delivering Amore Mio for great Italian food on the corner of Mesquite and Abram.